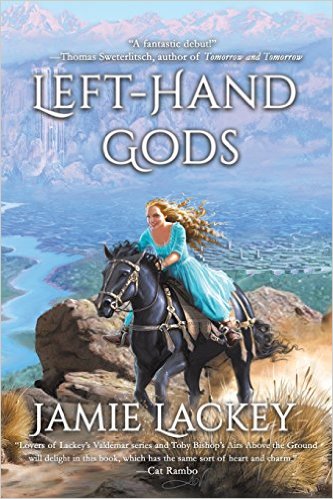 People like Beth have been hated, feared, and burned at the stake in Cadarnfel for over three hundred years, ever since magic broke the old Empire. 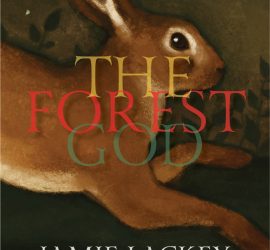 Three souls should be bound to a cycle of death and sacrifice, responsibility and rebirth. But the bonds lie broken and shrouded in mystery. The wood remains in precarious balance for now, but the village ... 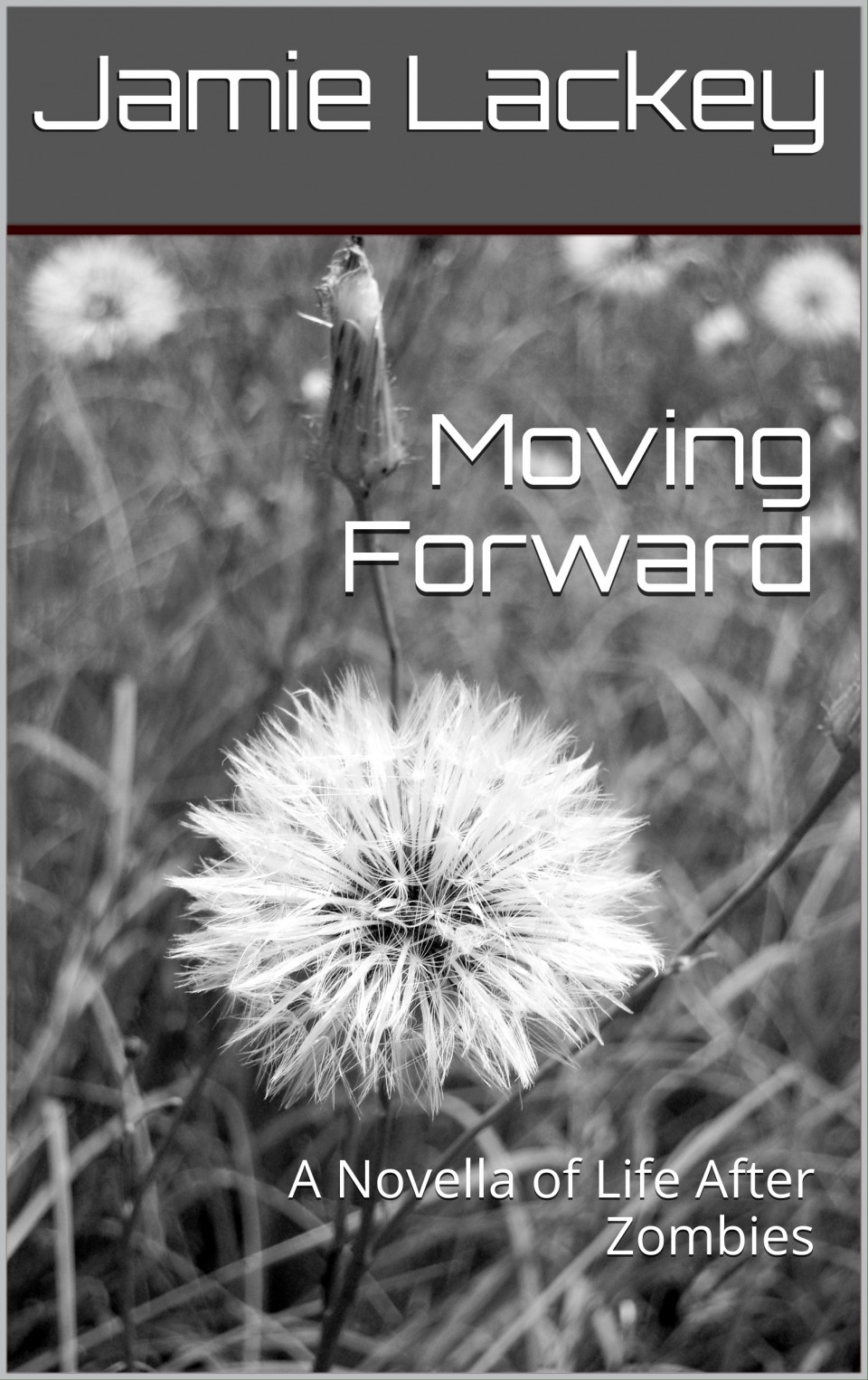 Corinne survived the zombie apocalypse 30 years ago. After the dust settled, she got married, had kids, built a life. All of that is gone in an instant when a zombie attacks a city park.

BACK MY NEW KICKSTARTER NOW!

Andromeda Snow wakes up from a two-year coma to find that her fiancé is marrying her sister, she’s paralyzed from the neck down, and she’s got superpowers.

The world has changed while she was sleeping, and she finds herself assigned to a super team, fighting supervillains and picking up the pieces of her life.  Oh, and one of her new teammates is a world famous tennis player/actor who’s been named sexiest man alive at least three times, and he wants to be her date to her sister’s wedding.

Overall, it’s a lot.  But Andromeda’s a superhero now, and that’s pretty cool. I live in Pittsburgh with my wonderful and talented husband, Paul Stefko, and our cats, Zuko and Twilight Sparkle.

I write science fiction, fantasy, and horror short stories, novellas, and novels.  I’m a member of the Science Fiction and Fantasy Writers of America.  I’ve sold a novel and over 160 short stories. You can find a full list under my writing credits. I’m also co-organizing the Steel City Speculative Series with the amazing Laine Wooliscroft.

I enjoy science fiction and fantasy in all of their forms.  I love books, movies, and TV shows.  I like stories and characters. I’m also an avid hiker.  I’ve hiked the Inca Trail and completed the Rachel Carson Challenge here in Pittsburgh.  I really love animation, especially anime and Disney/Pixar movies.  I play a lot of tabletop RPGs and collaborative board games.

You can check out a few interviews that I’ve done over the years below, or you can take a gander at my educational background. If you’re looking for more info, check out my contact/press kit page!

Thanks for stopping by!

2002-2006 The University of Pittsburgh at Bradford.  BA in Creative Writing, minors in History and Archaeology.

2015 The University of Iowa. How Writers Write Fiction